Maria Sobocinska is a polish actress. She works in films, theatre, and tv series. She was interested in acting from her childhood. As her family was also working for many years in this entrainment industry. Maria got fame from her roles played in Polish films All for My Mother (2019) and Pan T. (2019), and the Netflix series Sexify (2021).

At the academy in 2015, she gave her first theater performance in the play ‘Wujaszek Wania.’

She started her acting debut in the polish film Wolyn as ‘Helena Glowacka-Huk’ directed by Wojciech Smarzowski (2016).

Maria’s played the lead role of ‘Agnes’ in her breakthrough polish film ‘All for My Mother’ in 2019.

She acted in some television series also like the Polish series ‘Komisarz Alex’ in the role of ‘Milla Grodecka in 2018.’ And continue with other roles in Stulecie Winnych (2019), The Pleasure Principle (2019), and The Trap (2019).

Her fandom Netflix show was ‘Sexify’ as the main role of ‘Paulina’ in 2021.

In February 2018, At the Potem-o-tem Theater in Warsaw, she played Hela in the play “Gluten Sex” by Marcin Zbyszyński, and in November 2018 at the Ateneum Theater she performed in the fantazji Polskiej and Wszechmocni w Sieci at Teatr Kamienica

She is granddaughter of cinematographer Witold Sobociński and her maternal grandparents are actors Wanda Chwiałkowska and Bohdan Mikuci. 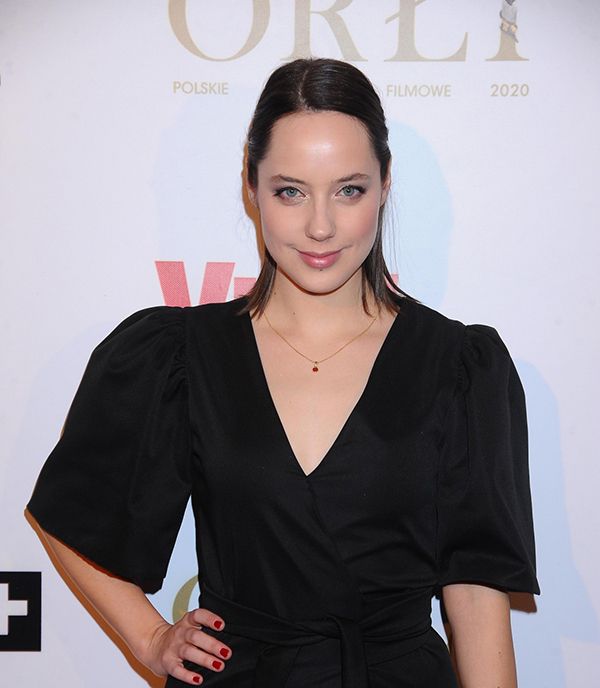 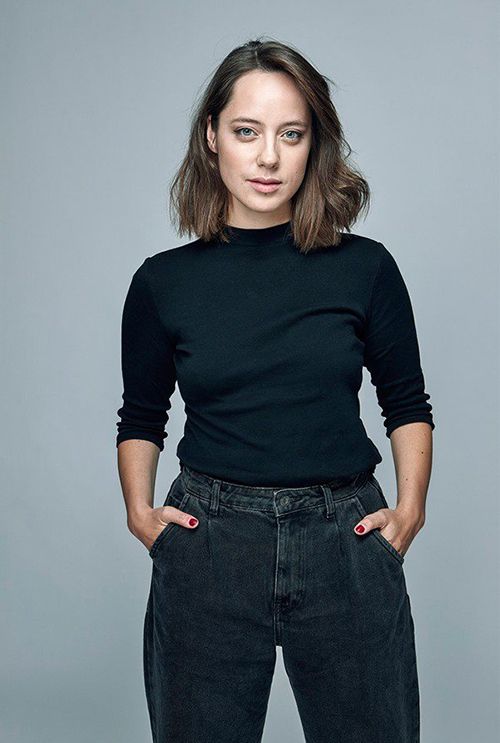 Maria received an award for her roles in the performances “Pibloktoq. Piosenki Maria Peszek “and” Pelican. Fun with fire “at the 35th Festival of Theater Schools in Łódź in 2017.