Spanish comedian and actor Juan Joya Borja passes away on Wednesday 28 April 2021 due to illness at the age of 65. He was famous for his unique wheezing laughter and this his fan titled him with the name ‘El Risitas’ (Mr. Giggle in English). For his iconic and unique laugh, he went viral and brought joy, fun, and memes to the world. On the internet, Juan Joya Borja is known as the ‘Spanish laughing guy’.

In the last year 2020, he was ill and hospitalized to de la Caridad in Seville, where he amputated his leg for a vascular problem. In March he thanked fans for organizing a fundraising campaign to buy him an electric mobility scooter. Later he was transferred from the Hospital de la Caridad to the Hospital Universitario Virgen del Rocío, in the same country after a sudden relapse of his illness. Sadly, he died from complications from his illness. 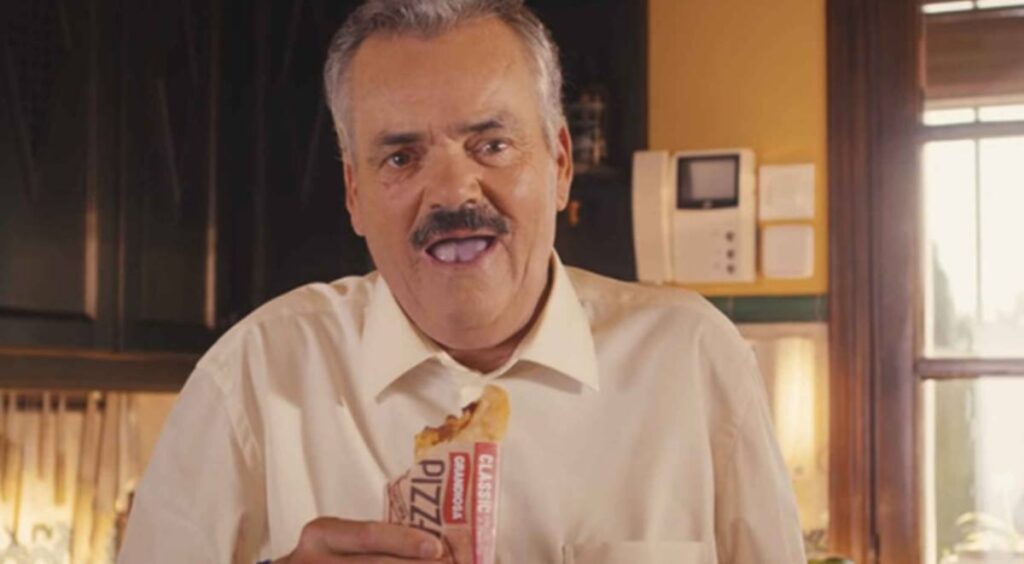 Spanish actor and director Santiago Seguro shared a tribute to Borja on Thursday.

“Sad news…Juan Joya has died,” he posted via Twitter in Spanish. “Known as ‘El Risitas,‘ Juan’s good humor and his laugh were well known across Spain after his appearance on Jesus Quintero’s TV show. He was an endearing man. May he rest in peace.”

He became famous from the Spanish late-night show Ratones Coloraos interviewed by Jesus Quintero in June 2007. On June 25, 2007, the original video was uploaded on youtube and his memes became widespread and received more than a million views. In the interview, he shared his experienced working as a kitchen helper. He told me how is once try to wash 20 paella dishes in the seawater overnight and want to return the next morning to take back the clean dishes. But all was swept away by the tide. The host was broke out in uncontrollable laughter after hearing the story. 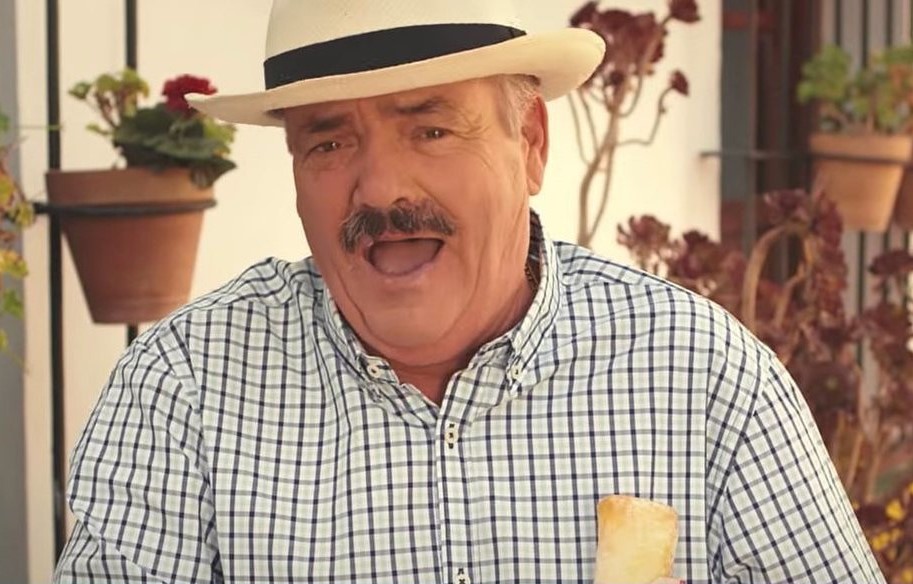 In 2014 internet users start reposting his clips dubbed with different subtitles and in many languages.

The meme’s impact has been compared to parodies of the 2004 war drama Downfall. Juan Joya Borja signature laugh is used on the internet as an emoticon form on the twitch platform. He appeared in the 2005 film Torrente 3: El protector.