Charles Clay Helton, 49, is a football coach and former player from America. From 2015 o 2021 he was the head coach at the USC Trojans University of Southern California. On Monday, 13 September 2021, athletic director Mike Bohn announced that Clay has been fired from the position of Southern California head football coach. This hard and sad decision was taken after just two days When Trojans were lost in a 42-28 home defeat to Stanford. It was his seventh with the Trojans, now Helton have to find a new home for himself. Bohn said in a statement he wanted to do adjustment but there are high expectations from the team performance that would meet with the change in leadership.

In 2019, when Bohn took over, faces many challenges, including mental and physical health resources, recruiting, branding, academic support and the university channelled the funding and other resources for the football team that increases the more expectations. Bohn looks forward to Helton but it does not mete so ultimately now he decided to change.

Clay Helton was under contract with Trojans through the season 2023 and according to the sources his buyout settled under in the $12 million range.

Now, Donate Williams is selected as interim head coach. Williams got a good chance to put his hat on the ring said, Bohn. Donate joins the USC team in 2020 as the cornerback’s coach and defensive pass game coordinator. And now, he became the first Black head coach in USC football history.

Clay Helton was born on June 24, 1972, in Gainesville, Florida. He went to attend  Clements High School in Sugar Land, Texas. Clay Helton completes his graduation from Huston college in subject mathematics and interdisciplinary science in 1994. He also plays football as a quarterback at Auborn and Huston.

In 1995, he joins Duke University and there he becomes a graduate assistant under Fred Goldsmith for the Duke Blue Devils football team.

Clay Helton’s father’s name is Kim Helton and works as a graduate assistant for the Florida Gators football team. Later his father also coaches teams such as the University of Miami, Tampa Bay Buccaneers, and Houston Oilers.

His mother’s details are not available on the internet sites. 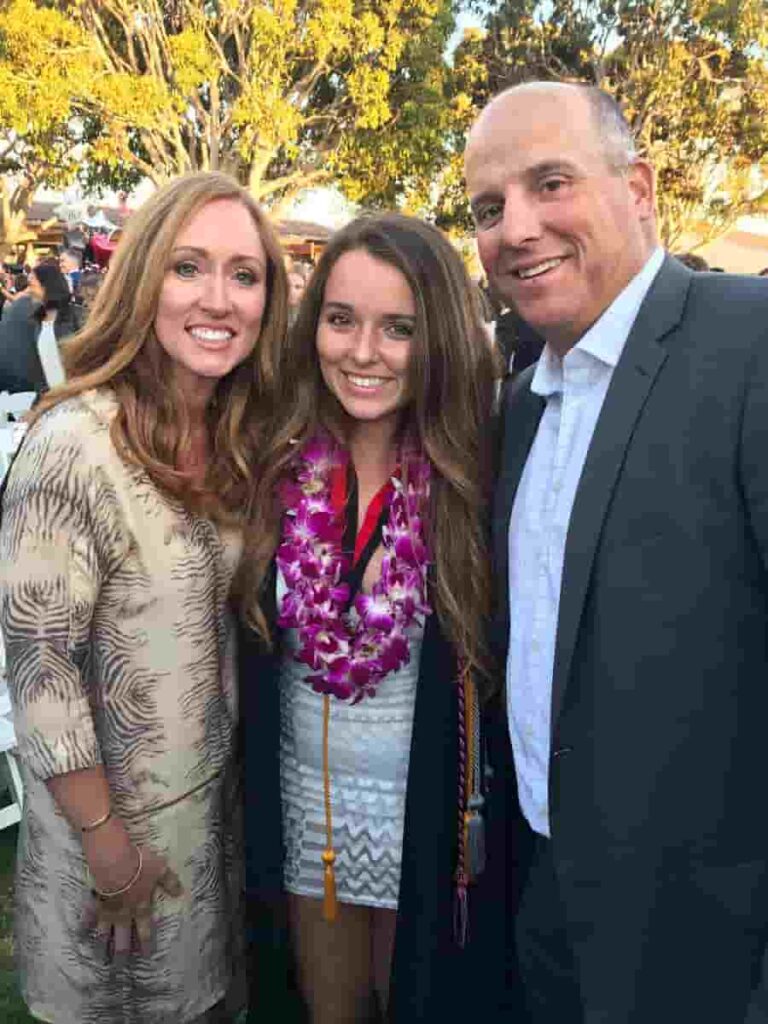