Murder of Samantha Josephson,  gets justice after 28 months of a sleepless night. Samantha was found missing in March 2019 and found dead next Friday afternoon at nearby Clarendon County. The suspect Nathaniel David Rowland, 24, was found guilty of kidnapping and murder by a court jury of U.S. and sentenced to life in prison on 28 July 2021. After the judgment, the victim’s parents and family get justice on behalf of the daughter after such a long time. Their pain is unbearable of loss of their child in this way but with hard-hearted, they fought for justice and finally they get relief in somehow way.

On the incident day, Samantha spent the night with friends in the Five Points district in downtown Columbia then at midnight 2:00 am she wanted to leave, so she booked a uber car but mistakenly she entered the wrong car that she thought was her ordered. The car which she took was a black Chevy Impala, driven by Nathaniel David Rowland.

Rowland used child locks to prevent her from leaving, kidnapped and murdered Samantha with almost 120 stabs in her body. Then her body was found 65 miles from the starting point in Columbia, South Carolina. 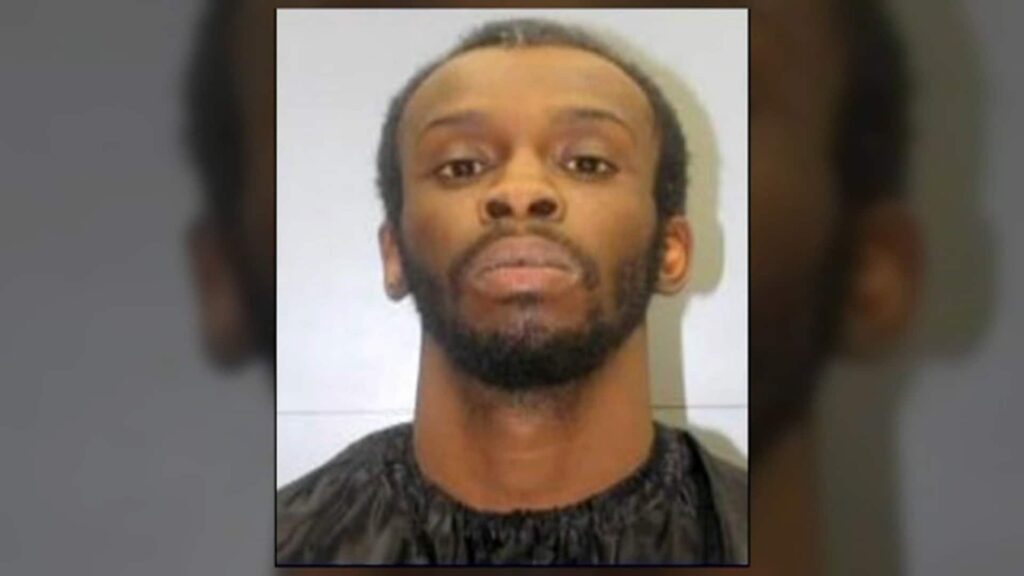 The police match the description of Rowland that Josephson was seen entering in the surveillance video and arrest him at 3:00 am on March 30. In the car, police found liquid bleach, germicidal wipes, and window cleaner, Samantha’s phone, and her lots of blood. The DNA reports also verified that blood was of Samantha’s and her DNA was collected from Rowland’s fingernails.

Rowland very brutally stabs her that her body only left 1.3 tablespoons of blood out of 4 liters of normal human body capacity. The two-bladed knife was also found at Rowland’s girlfriend’s home with a sock and a bandana that has stains of blood.

What is the Final Decision of Court And Punishment ?

On 20 July 2021, the trial begins and on 27 July the jury found Rowland guilty and sentenced him to life in prison. 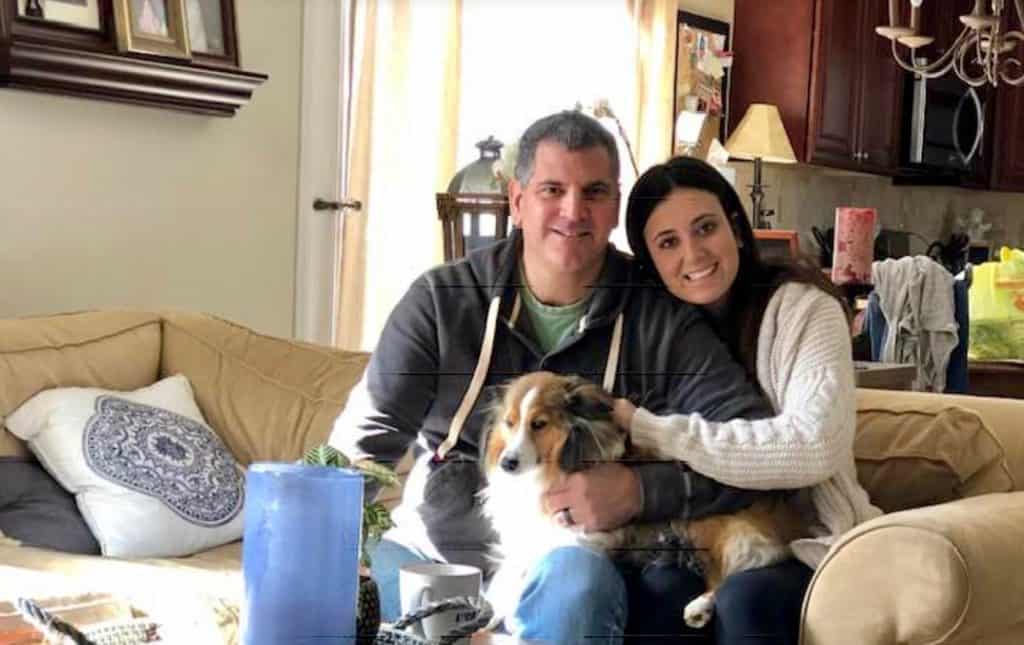