Nikhil Kamath is an entrepreneur, stockbroker, cofounder, and CIO of Zerodha and columnist for The Financial Express.

Trader, Nikhil Kamath was born on September 5, 1986, in Shimoga, Karnataka to his parent’s father Raghuram Kamath who is a retired executive of Canara bank and mother Revathi Kamath who is a veena player. 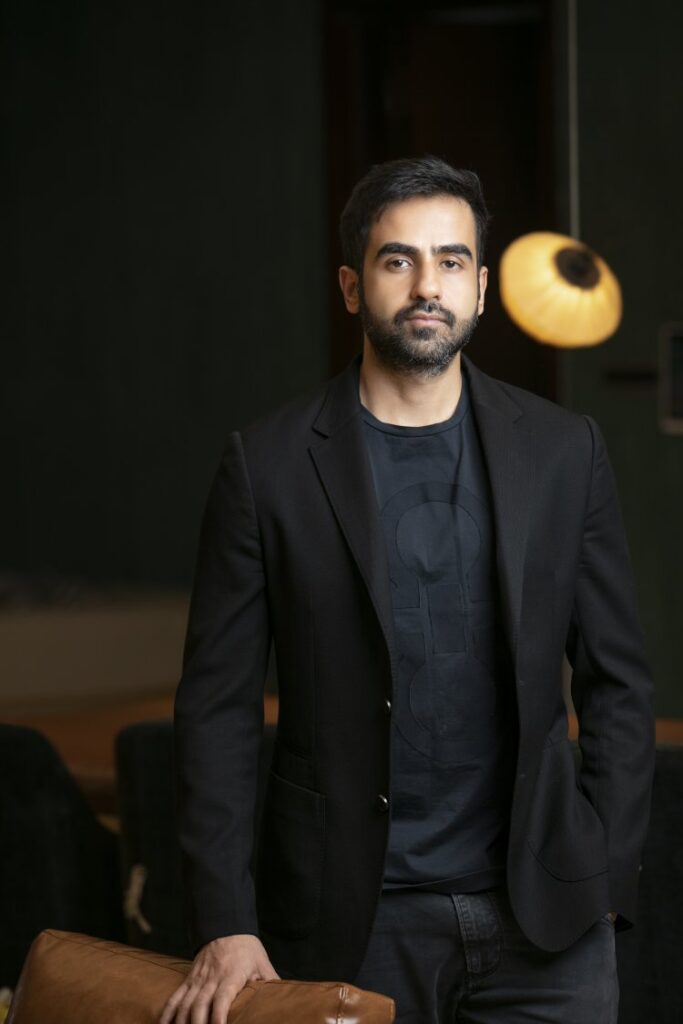 Schooling And Education of Nikhil Kamath

Nikhil Kamath has one elder brother Nithin Kamath, who is co-founder along with Nikhil of Zerodha company. The brothers together share a good bonding. Even they describe as they are a very close friend of each other.

The 34-year-old man Nikhil is married. He ties the knot with his wife name Amanda Puravankara, who is a director at provident Housing Ltd. Banglore.