Cameron Boyce is an American actor and dancer. He was famous for playing a role like Carlos in the three Descendants television films and As Luke Ross on the Disney Channel series “Jessie”. But the young talented and enthusiastic actor died in his sleep after suffering a seizure on 6 July 2019. Recently, his good friend Sofia Carson announced her collaboration with The Cameron Boyce Foundation (TCBF) for her clothing line on his birthday.

Cameron Boyce talented boy was born on May 28, 1999, in Los Angeles, California. He was born to a father named Victor Boyce and a mother named Libby Boyce. His parents are of different ethnicity, his father an African-American and a Jewish mother. His younger sister’s name is Maya Boyce. Apart from acting, he was fond of dancing. Cameron learned different styles of dance like hip-hop, modern, jazz, tap, and ballet. And his favorite form of dance, breakdance. He with four friends formed a dance crew, named “X Mob”. His Zodiac sign is Gemini, and he holds the nationality of America. He has a height of 5 feet 6 inches and has weighed 61 kgs. His eye color was dark brown and his hair color is brown. 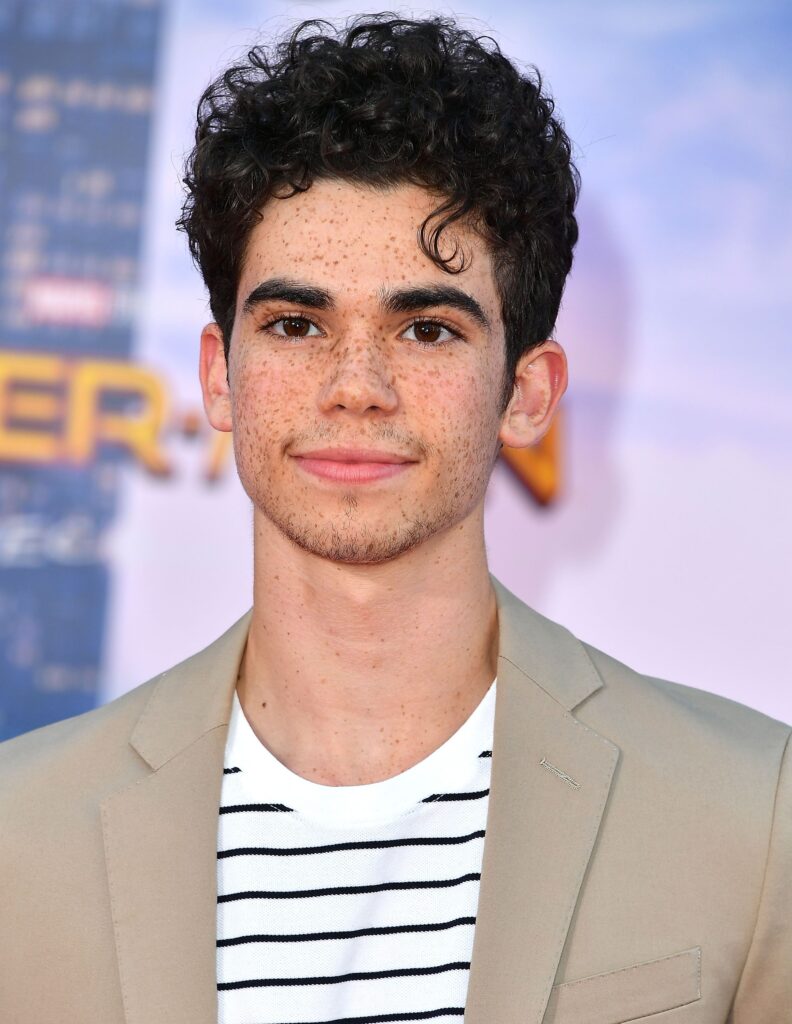 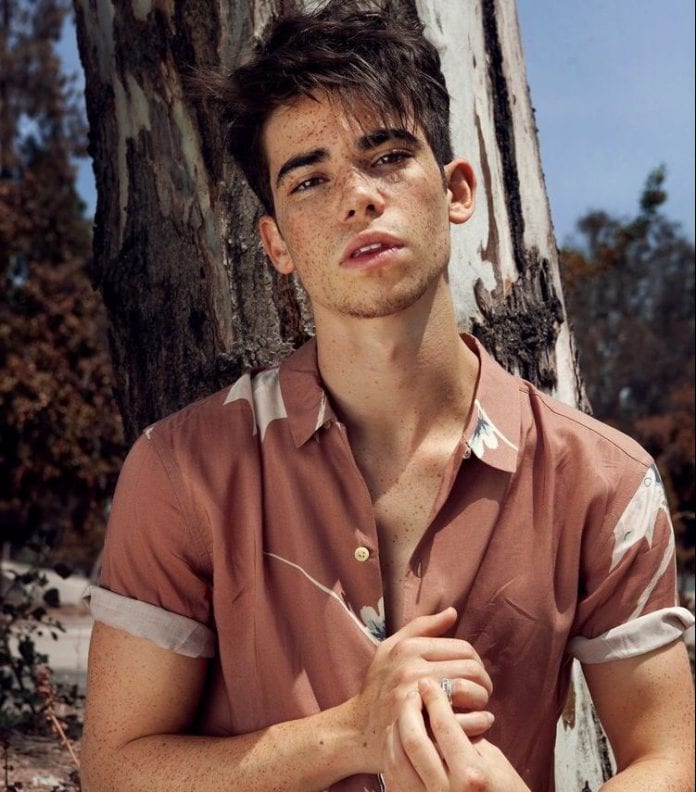 What is  Reason of Cameron Boyce death?

Cameron Boyce died because of epilepsy in his sleep suffering from a seizure at his home in Los Angeles. His family clear the cause and confirm that he had an ongoing medical condition.

Sofia is a close friend of Cameron, on his birthday he revealed that she was collaborating with The Cameron Boyce Foundation. She captioned it on her Instagram account .

She said that all profits from the campaign will be used to support TCBF to end gun violence and cure epilepsy.