Hello readers, we are brought a very genuine written update of the most prominent daily soup, Udaariyaan. So, the fan following of the show is touching the peak and engaging millions to watch it. Yes, the story of the daily soup actually making everyone mad to know the further story of the show. We will update here all the key details that you are searching for. After a deep search, we get that many people are eager to know more about the forthcoming episodes of several daily soups. So, we will update here a proper and detailed written update of today’s episode of every prominent show. 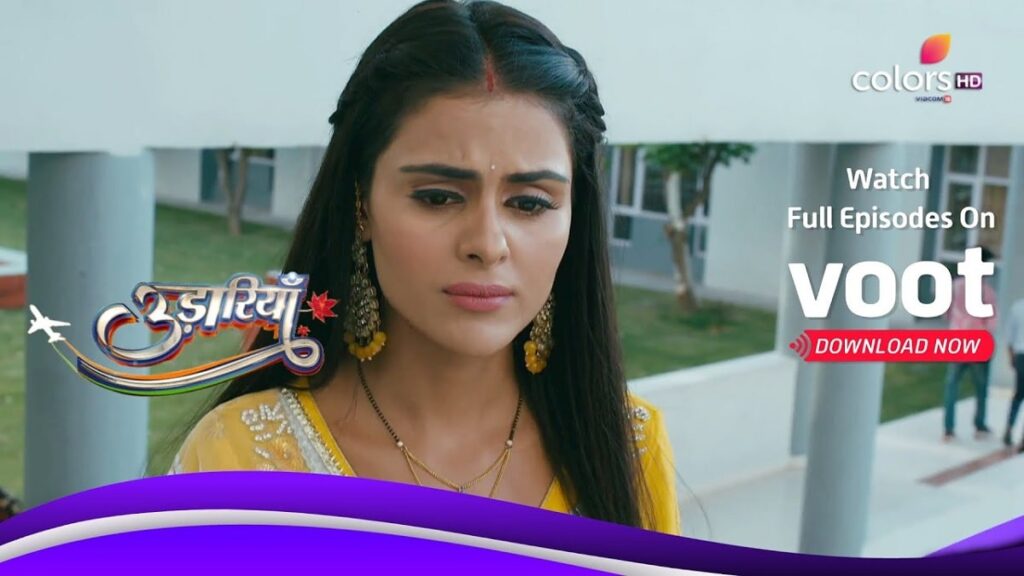 As all of us know that the story of Udaariyaan going on very well and showing a crispy twist. In the previous episode, Fateh tells everything to Tejo about his external affair with someone. He did not reveal the name of the girl but Tejo thinks he was angry and that’s why he says this. Tejo still thinking that everything that he told her is a lie because he was annoyed by her stupid questions. After that, Tejo calls Jasmin to meet her as she thinks that Jasmin is the only one who understands her. On the other hand, Tejo has no idea that Jasmin is the girl with Fateh who has an external affair.

Now, in the latest promo of the show, Tejo saying everything that happened between Tejo and Fateh. After hearing this, the glass in Jasmin’s hand falls down and Tejo quite shocks after seeing this. But, Jasmin is very clever and before giving any clarification, she asks that if Fateh tells the name of the girl. Tejo denies and tells that he was angry and that’s why he tells everything as he can’t have an affair with someone. Jasmin says the brand of perfume is very famous and many girls apply the same perfume. After that, Jasmin says that maybe Fateh collided with someone who applies the same perfume.

She says she has to go for the extra classes and she leaves from there. In the next scene of Udaariyaan on 13th August 2021, a guy gives a gift pack to Tejo. After that, Tejo asks him to get the car as she needs to go to a nearby area. She further says that Candy will be happy after seeing this beautiful surprise. Then, Tejo goes to Simran’s house, when Tejo reaches her home, she asks for Candy as she got some gifts for her. Simran tells Tejo that she couldn’t sleep all night and she further asks Tejo that she did tell anyone. After that, Tejo says no and then Simran thanks her. Tejo further says that she will tell everything to Fateh and he will handle it. In the next scene, Fateh asks Jasmin to sit in the car but she doesn’t listen to him.

He came out of the car and apologize to her but she asks him not to act cute. Then, Fateh says he was just about to tell everything to Tejo. But, in between Jasmin starts speaking and says but he got tensed and said that he has an affair with someone. Fateh is confused and asks her how did she know everything and then she replies that don’t forget Tejo is her sister. After that, she tells him that he manages all the things and now Tejo went to Simran’s house. The episode ends there.