The most popular game named “PLAYER UNKNOWN’S BATTLEGROUNDS” expanded its universe with the launch of a new battle royal game. Yes, we are talking about PUBG: New State which trying to take forward the franchise of the game. Everyone knows that the top position containing game is PUBG and now the makers ready to introduce another version. If we talk about the game, then PUBG: New State will be a futuristic game created by PUBG Studios. Otherwise, PUBG has banned in India and the new version of PUBG will not take its launch in India. Recently, the South Korean company has released the official trailer of the game to increase the level of interest among fans. 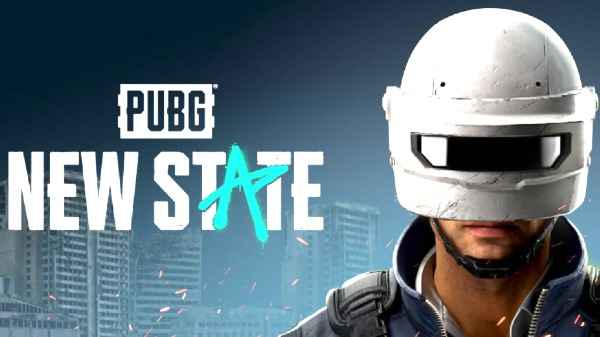 If we talk about the description of PUBG: New State on Google Play Store then it stated that “Drop into PUBG: NEW STATE, the newest title by PUBG Studio, the creators of PLAYERUNKNOWN’S BATTLEGROUNDS. Using diverse weapons and tactics, 100 survivors will face off until only one player or team remains standing. With an ever-shrinking Blue Zone, players must find weapons, vehicles, and consumables to gain the upper hand”. The concept of the game already amazing and loved by millions of people. Now, the Tencent PUBG: New State is all set to take the grand entry in the market.

Let us tell you that PUBG Mobile already containing such a huge fanbase across the world and currently the game holds the top position in the ranking of Best Mobile Games. The upcoming version of Tencent Gaming will be showing 2051 in which the game is full of modern time and future weapons. Apart from this, the game also contains vehicles, like drones and deployable combat shields. PUBG Mobile PC makes everyone mad for it and the people are very eagerly waiting for the new version.

The pre-registration for PUBG: New State has begun on Google Play Store where people who want to get the game. It is also stated that India, China, and Vietnam will not pre-register for the game. The craze for PUBG Online is extremely high and the ensuing version will fall everyone in love with it. A very huge number of people are looking forward to getting the information related to the Tencent Gaming Buddy. Now, the officials ready to launch the latest version of the game to enhance the love among the fans for Tencent PUBG. We will update all the information and details here that you want to know about the topics. So, stick with us to get more updates.

Is Hostgator Web hosting still one of the best in 2021? Find out with Us 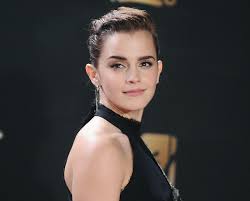 How To Change or Remove the Hostgator Favicon? 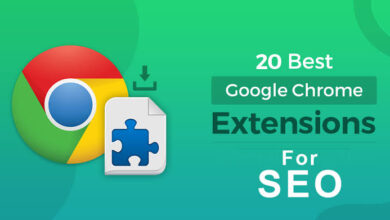 Best Chrome Extensions For SEO With Brief Explanation And Use 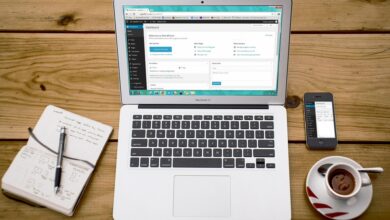 How to Start a WordPress Blog with Hostinger in Just 15 minutes and Earn Money?