One more new title is all set to add to the list of Ullu Web Series. The OTT Platform has released the very thrilling trailer of its new project. The title of the web series is Khunnas which is increasing the craze among the audience. This time, Ullu App is going to take a turn towards an action thriller. The trailer of the web series clearly shows that the story is going to entertain everyone by showing an intense action thriller. Just after watching the trailer, the madness and excitement level among fans becomes very high and everyone just eager to watch it. 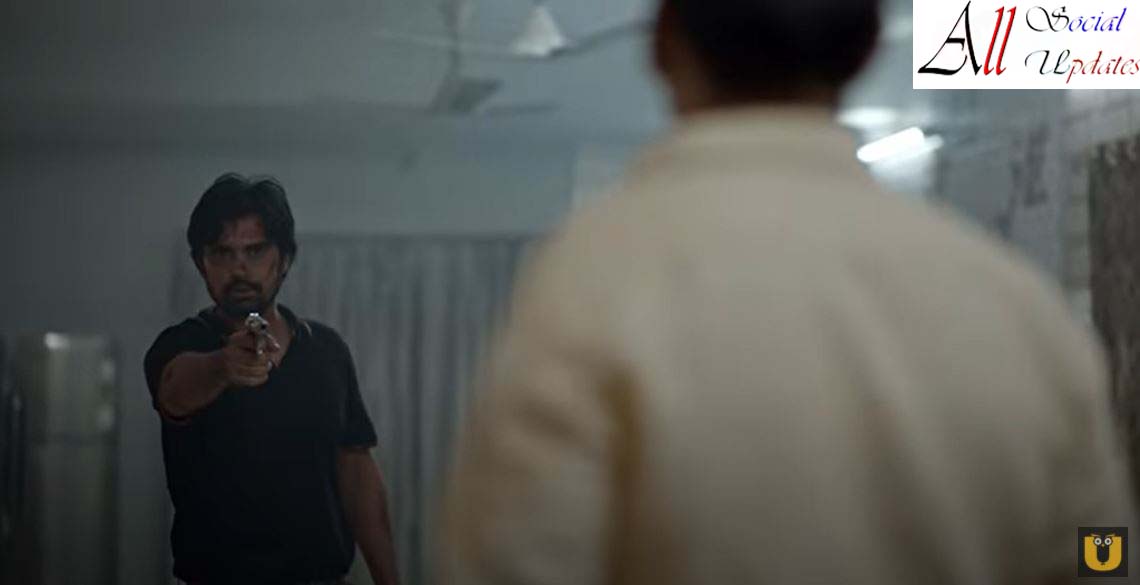 All the episodes of the web series will be available on Ullu App. So, if you actually want to see the exceptional story of the web series then you just need to visit the official Ullu app. Let us also tell you that many people searching to know the names of the stars. If we reveal the names of the stars who portray pivotal roles in the series then the names are Saheem Khan and Amika Shail. Now, both celebrities already holding a huge fanbase all over the country. Yes, both of them had previously appeared in some prominent web series. While Ullu App already released Palang Tod Sazaa Ya Mazaa Web Series to entertain all the admirers.

The details of the web series have been already mentioned above and you will easily get it. So, we already tell everything about the series but still, we have not revealed the story. If we talk about the release date of the web series then it is 29th June 2021. So, the plot of Khunnas revolves around the crime thriller in which the dialogue passing and timing is actually superb. A couple living together in a relationship happily but the girl betrayed the lover by using him for physical needs. Yes, the girl uses the boy for fulfilling her sexual and lusty desires. On the other hand, the boy thinks that the girl loves him a lot.

So, when the boy gets the point that the girl is living with him for her sexual needs then he decides to take revenge on her. The next scene of the series actually very enthralling in which the boy reaches the home of the girl and starts open firing on everyone. But, the girl and her family members trying to stop him. Unfortunately, the trailer ends here and the further story of the series is still an enigma. So, the series actually looking very enthralling that enhancing the excitement and madness among the admirers. But, if you actually want to watch the exceptional series then you just need to take a subscription to the Ullu App. So, stay connected with All Social Updates to get all the entertaining and amazing details on time.