Kayise Ngqula is a South African television presenter, actress, and producer. She gain fame and limelight when she appeared in SABC 1 drama series Mina Nawe. This was her breakthrough performance in his career. From this series, she makes herself and her acting skills recognizable among the audience.

Kayise tie the knot with her love partner Farai Sibanda in August 2018 in a traditional wedding ceremony. But the sad part is that she lost her husband very quickly less than a year of their marriage in an accident. 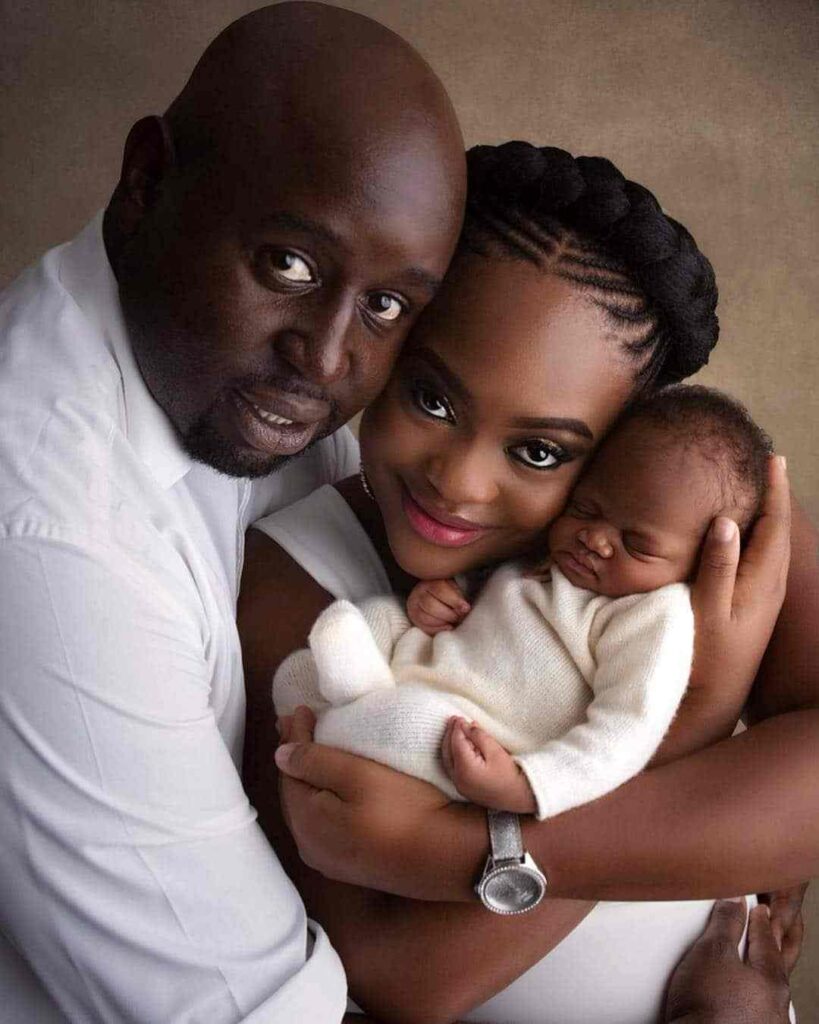 Losing her husband was the saddest part of her life. Their love life started from few months of dating then Kayise says yes to Farai for spending her whole life with him. But destiny wanted something else. On the day 16th June 2019, the couple was traveling down in Sandton in the early morning hours and their vehicle got crashed, injured them. Farai was driving the vehicle and he got fatal injuries in that accident and rushed to hospital admitted into ICU, at the night he lost his life.

Kayise also got injured but she became stable. The couple has a son named Zuko. At that time, he was just eight-month-old and loses his father.

From Being an actress and host she earned an estimation of $400,000 approximately. 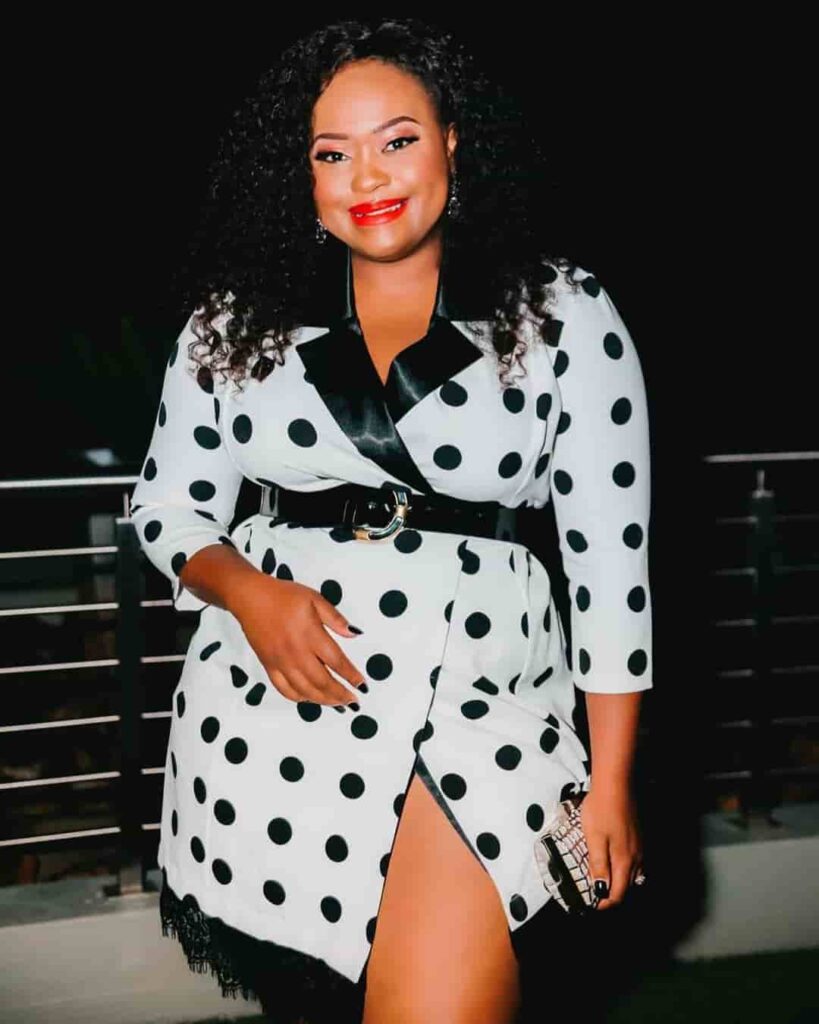