Who is Danielle Bregoli aka Bhad Bhabie?

Danielle Bregoli, Known as Bhad Bhabie is an American singer, songwriter, social media person, and rapper. She went famous because of her appearance on the show Dr.Phil by using her famous phrase “Cash me outside, how about that(September 2016)?

Singing is her passion and she enjoyed singing much too. Bregoli is a young and talented girl. She became the youngest female rapper to be a rank holder in Billboard Hot 100. 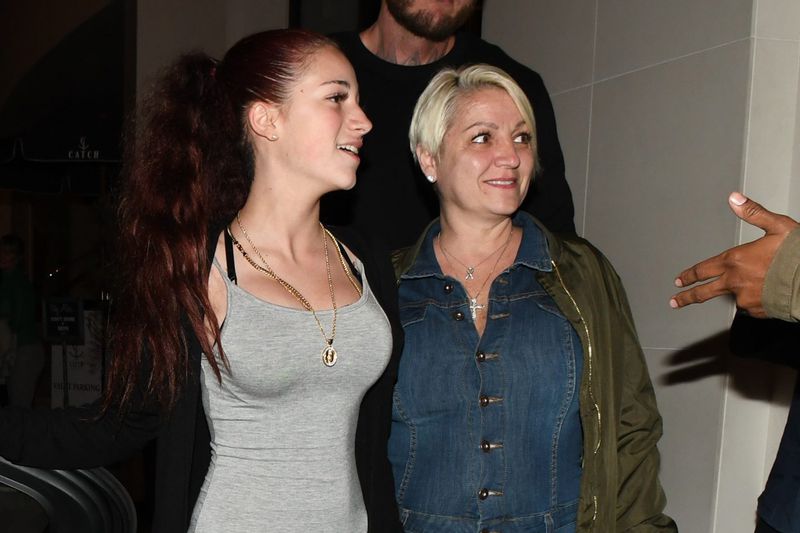 Danielle  Bregoli aka Bhad Bhabie was born on March 26th, 2003 in Boynton Beach, Florida. So as of now in 2021 she is 18 years Old. Her parents are Ira Peskowitz and Barbara Ann Bregoli.

Bregoli was born when her parents dated for only a year before Bregoli’s mother became pregnant, later separating when she was an infant.  While she was raised as Catholic her parents are of different ethnicity. Her father is a Polish Jew and her mother is of Italian descent. She has a height of 5 feet 3 inches and has weighed 54 kgs. Her Zodiac sign is Aries. She holds American Nationality. She grew up in Florida. 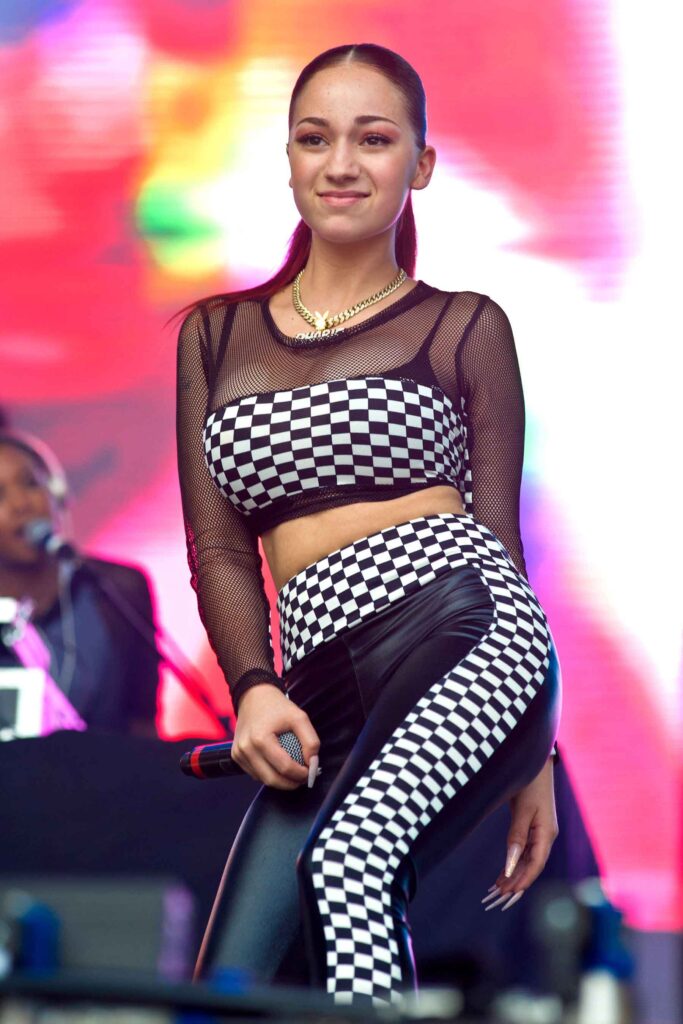 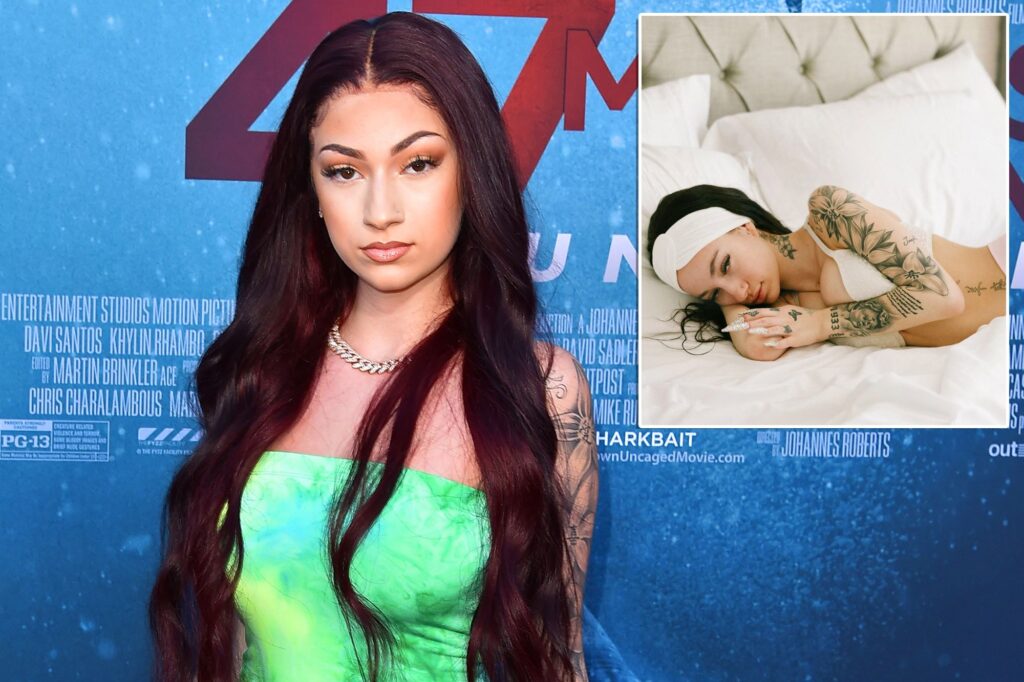 Danielle Bregoli  is bisexual.  Bregoli said that she dated both boys and girls. She was in a relationship with rapper Yung Bans and had his name tattooed on her one leg.

Net worth of Danielle Bregoli

Danielle Bregoli is widely popular in his field and social media. She has some endorsement contracts for beauty products, so she earns a good amount. Her estimated earning is $5 Million.